I graduated Boston University School of Fine Arts with a Bachelor of Fine Arts degree [graphic arts major], and went on to get a Master’s Diploma in Education [art major] at Sydney Teachers College in Australia. Recently, I've returned to graduate studies at the University of Oregon. There's always something more to learn.

In 2015 and 2016, my work was selected for student shows at the University of Oregon's JSMA and LaVerne Krause Gallery. At the 2015 Mayor's Art Show in Eugene's Hult performance center Jacobs Gallery, I felt honored to receive the Juror's Choice award for my painting “Harlequin Dreams." The statement at the Awards Ceremony said: “This painting is not only well painted, but it’s subject matter is fascinating. The Jurors were continually drawn to it, and found new images and plays of patterns and colors. The artist has created an allegory that appears both personal and mythic. The imagery is specific enough to create a believable and consistent narrative, yet open enough that the audience can find their own story within the image.”

That pretty much sums up the artistic intent in all my work: to create a sense of voyage; to take the viewer someplace they’ve never been, yet somehow recognize. The journey may be fascinating, edgy, or mysterious, feel pleasant, amusing, or even disturbing, but it can also become a passage of awakening. 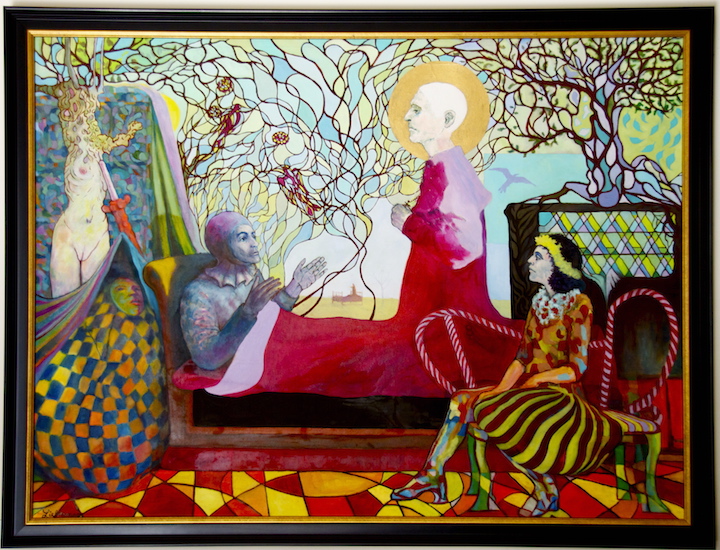 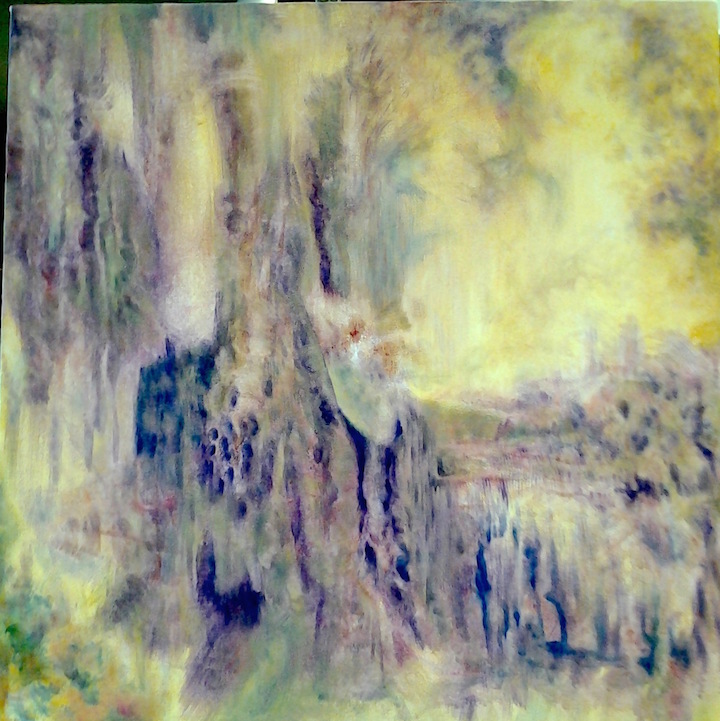 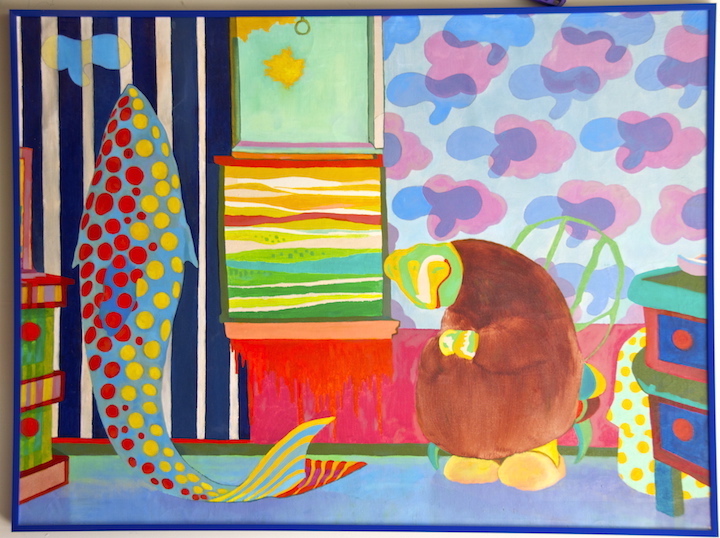 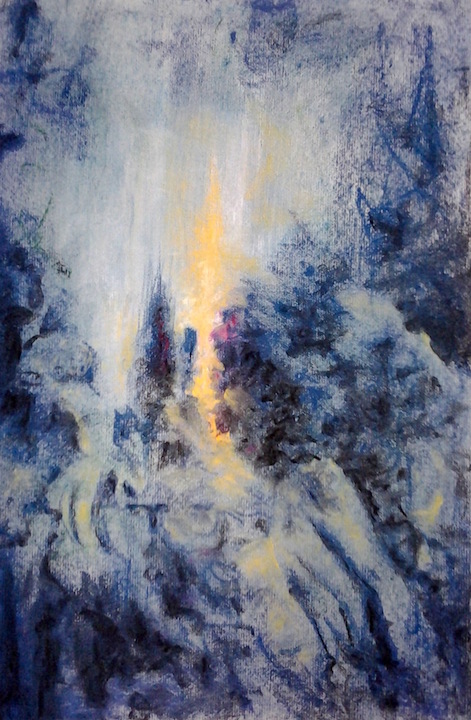