I currently write for several international in-flight magazines and upscale national and regional publications. In the past couple of decades, I've had over 650 feature articles and short stories published. Here are samples of a few. At present, total print readership worldwide is over 2 million, with an additional following online.

Gourmet cuisine & travel. Based in Boston, one of the most highly respected food & travel magazines in the USA; circulation: 283,000; Distributed nationwide and to 40 countries. Full page ads valued at $23,000 per page. http://www.intermezzomagazine.com

WINGSPAN Magazine
international inflight magazine from Japan's All Nippon Airways, ANA is one of the world's largest airlines in terms of the number of passengers carried — about 3.7 million each month! It serves 25 destinations outside of Japan and 36 domestic airports.

Japanese national weekly magazine (published on Sundays, on sale the entire week at newsstands and by subscription), color, in English & Japanese; circulation around 250,000 frequent travelers.  (http://www.asahi.com/english/weekly/) 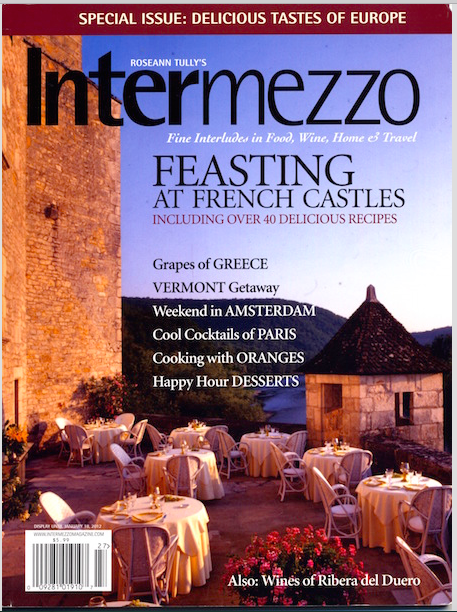 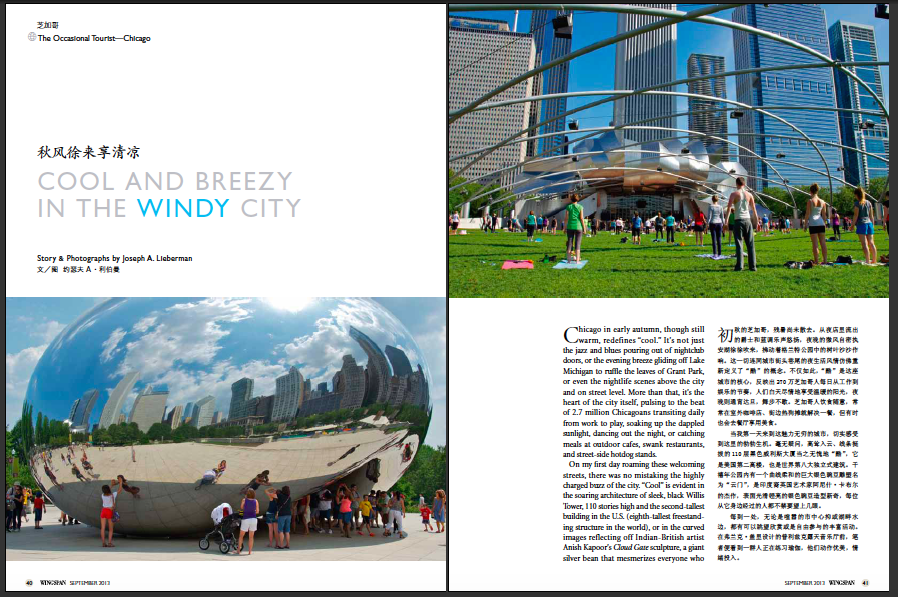 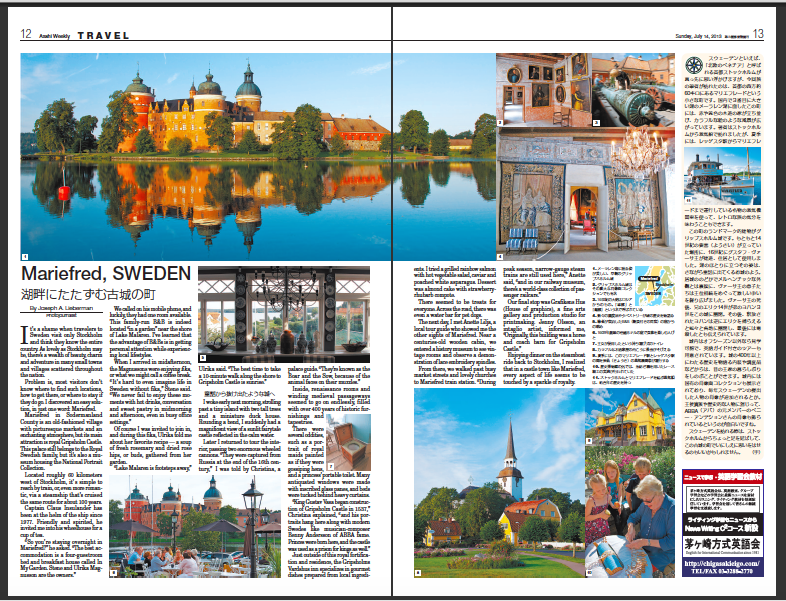 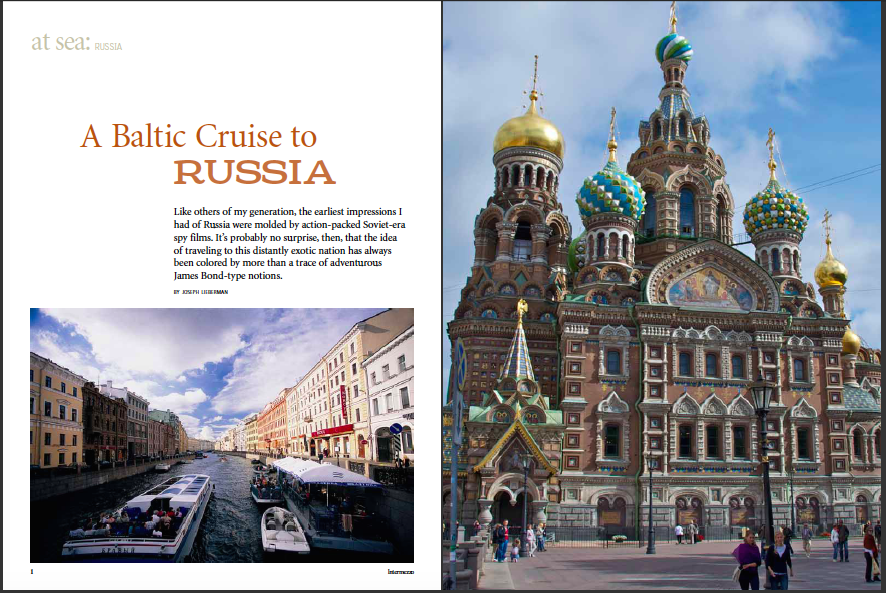